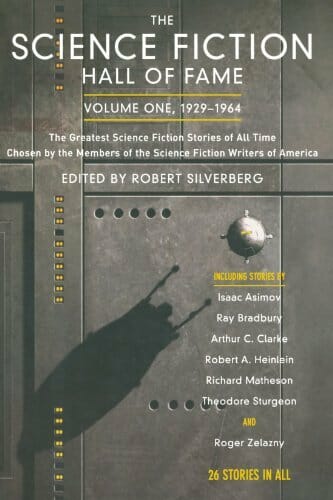 The definitive collection of the best in science fiction hall of fame stories between 1929-1964.

This book contains twenty-six of the greatest science fiction stories ever written. They represent the considered verdict of the Science Fiction Writers of America, those who have shaped the genre and who know, more intimately than anyone else, what the criteria for excellence in the field should be. The authors chosen for The Science Fiction Hall Fame are the men and women who have shaped the body and heart of modern science fiction; their brilliantly imaginative creations continue to inspire and astound new generations of writers and fans.

Robert Heinlein in “The Roads Must Roll” describes an industrial civilization of the future caught up in the deadly flaws of its own complexity. “Country of the Kind,” by Damon Knight, is a frightening portrayal of biological mutation. “Nightfall,” by Isaac Asimov, one of the greatest stories in the science fiction field, is the story of a planet where the sun sets only once every millennium and is a chilling study in mass psychology.

Originally published in 1970 to honor those writers and their stories that had come before the institution of the Nebula Awards, The Science Fiction Hall Of Fame, Volume One, was the book that introduced tens of thousands of young readers to the wonders of science fiction. Too long unavailable, this new edition will treasured by all science fiction fans everywhere.

The Science Fiction Hall Of Fame, Volume One, includes the following stories:

Introduction by Robert Silverberg
“A Martian Odyssey” by Stanley G. Weinbaum
“Twilight” by John W. Campbell
“Helen O’Loy” by Lester del Rey
“The Roads Must Roll” by Robert A. Heinlein
“Microcosmic God” by Theodore Sturgeon
“Nightfall” by Isaac Asimov
“The Weapon Shop” by A. E. van Vogt
“Mimsy Were the Borogoves” by Lewis Padgett
“Huddling Place” by Clifford D. Simak
“Arena” by Frederic Brown
“First Contact” by Murray Leinster
“That Only a Mother” by Judith Merril
“Scanners Live in Vain” by Cordwainer Smith
“Mars is Heaven!” by Ray Bradbury
“The Little Black Bag” by C. M. Kornbluth
“Born of Man and Woman” by Richard Matheson
“Coming Attraction” by Fritz Leiber
“The Quest for Saint Aquin” by Anthony Boucher
“Surface Tension” by James Blish
“The Nine Billion Names of God” by Arthur C. Clarke
“It’s a Good Life” by Jerome Bixby
“The Cold Equations” by Tom Godwin
“Fondly Fahrenheit” by Alfred Bester
“The Country of the Kind,” Damon Knight
“Flowers for Algernon” by Daniel Keyes
“A Rose for Ecclesiastes” by Roger Zelazny 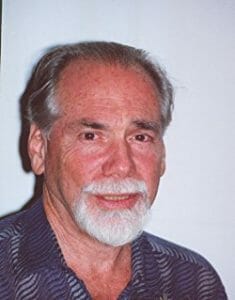 Robert Silverberg: Professional writer since 1955. Master of science fiction and fantasy stories. Hugo and Nebula awards winner. Named into Science Fiction Hall of Fame in 1999. Designated in 2004 by the Science Fiction Writers of America as a Grand Master. Best known titles include:

NIGHTWINGS, THE BOOK OF SKULLS, and more.His collected short stories, covering nearly sixty years of work, have been published in nine volumes by Subterranean Press. His most recent book is TALES OF MAJIPOOR (2013), a new collection of stories set on the giant world made famous in LORD VALENTINE’S CASTLE.

He and his wife, writer Karen Haber, and an assorted population of cats live in the San Francisco Bay Area in a sprawling house surrounded by exotic plants. 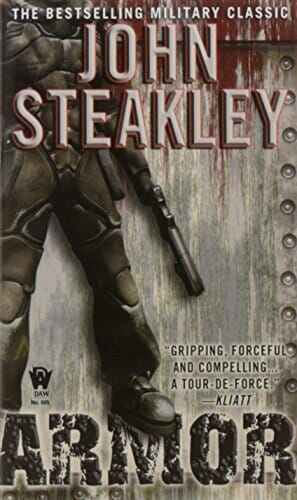 The military sci-fi classic of courage on a dangerous alien planetThe planet is called Banshee. The air is unbreathable, the water is poisonous. It is home to the most implacable enemies that humanity, in all its interstellar expansion, has ever encountered. Body armor has been devised for the comma...