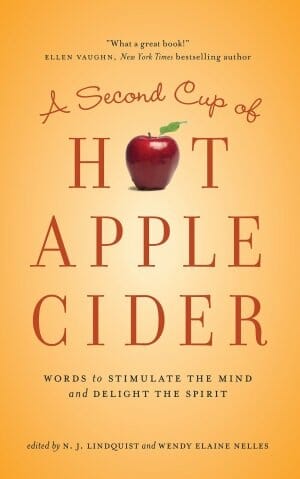 A collection of over 50 true stories, fictional short stories, and poems by 37 writers whose work is distinguished by honesty and vulnerability, combined with encouragement and hope.